A CHAMPION OF IDEAS AND TRANSFORMATIVE CHANGE

Unlike most politicians, Nigel Farage had a successful career in business before he stood for office, working on the City metals exchange. He gave up that career not to feather his own nest, but to campaign for a cause he believed in, becoming a founding member of the UK Independence Party (UKIP) in the early 1990s, and its first ever election candidate in 1994.

UKIP was founded to campaign against Britain’s membership of the EU and restore its status as a free-standing, self-governing democracy with an independent voice in the councils of the world. It was not a fashionable cause among the elite politicians and privileged commentariat, but Nigel stuck by it faithfully.

In time, Nigel built the party up from winning a handful of votes in its early days to coming first in the European elections of 2014. One year on, he achieved a record four million votes for the party at the General Election, defying all odds to make UKIP the third-largest political force in the country.

Nigel is widely recognised as the man whose relentless campaigning forced the ruling Conservative Party, which had been haemorrhaging votes to UKIP, to finally offer a referendum on EU membership before that General Election; a promise they were held to after winning a small and unexpected parliamentary majority. 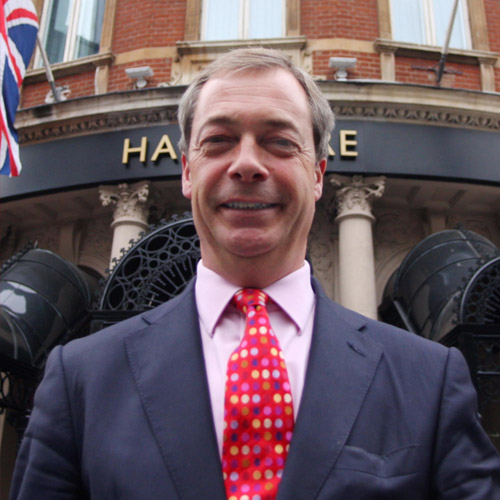 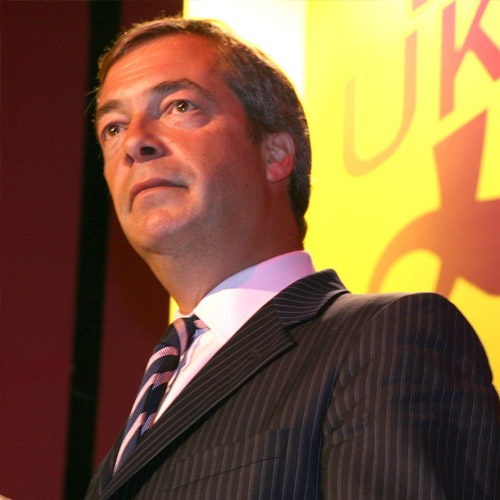 More than that, Nigel is credited with having been the man who won over the blue-collar, working-class voters who carried the day for the Leave movement in that referendum, refusing to shy away from the issues of immigration and quality of life which the Labour Party and the growth-at-all-costs elites running the Conservative Party had long failed to acknowledge.

Described as “the most important British politician of the last decade and the most successful”, Nigel’s resignation has left a hole in the nation’s political fabric. Through skill, sheer determination and more than a little chutzpah, he has transformed UKIP into a permanent fixture of our democracy, achieved his lifetime’s ambition of an independent Britain, and rocked the political Establishment across an entire continent.

In so doing, Nigel has proven the exception to the the iron rule that “all political lives end in failure”, something which should come as no surprise for a man who has enjoyed a thoroughly exceptional career.

The history of not just the United Kingdom but of Europe and the world is changed because of him, and his place within it is etched in stone. 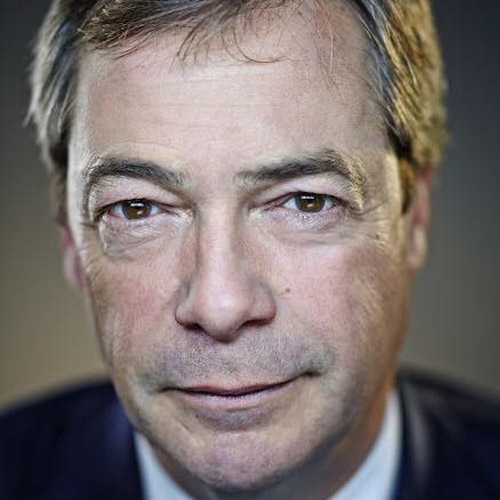 Request a personal video message from Nigel, sent directly to you or a friend or family member!

Ask Nigel to record a Happy Birthday, Good Luck or Get Well Soon message for your special recipient NOW!

Click and request a personal message from Nigel now!