The UK’s most successful female jockey

Bryony Frost (born April 1995) is an English jockey from Devon. She is the the daughter of retired jockey Jimmy Frost, winner of the 1989 Grand National.

In March 2019, Frost became the first female to win a Grade One race over obstacles at the Cheltenham Festival riding Frodon in the Ryanair Chase. The following month she won the British Conditional Jockeys title for the 2018-19 season.

On Boxing Day 2020 she rode into the history books when she became the first female jockey to win the prestigious King George VI Chase on the 20-1 outsider Frodon.

On 30th October 2021, Bryony and her beloved Frodon won the Grade 1 Ladbrokes Champion Chase at Down Royal for Paul Nicholls.

Riding for the leading National Hunt trainer of his generation – Paul Nicholls, Frost is now also building her own stud with the objective of syndicating horses trained by her father – Jimmy Frost at their stables in Buckfastleigh, Devon.

Frost’s considerable success in the media, which has included presenting for ITV, has generated much demand for her association by a number of companies, organisations and charities. She is also currently the Ambassador for horseracing.co.uk 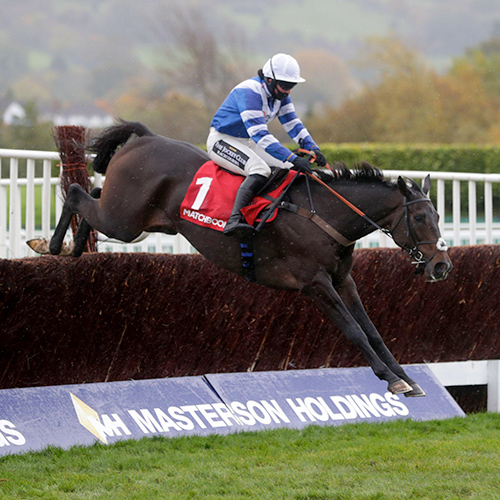 Bryony Frost regularly appears in both the national and regional media, on radio, TV and in the press.

Arguably the English Rose of Racing, she also has a weekly column in the UK’s largest circulation newspaper – The Sun.

In 2019 following an injury to her shoulder which restricted her racing, she successfully presented and commentated on ITV Racing which has since led to her being invited to speak at several sporting and inspirational events.

In 2019 she was nominated for BT Sportswomen of the year.

With a love for performance cars, she became Ambassador for Aston Martin 2019-2020.

Bryony races in front of audiences in the millions by riding approximately 550 races per year, including:

Audiences circa 600,000 for the remaining races 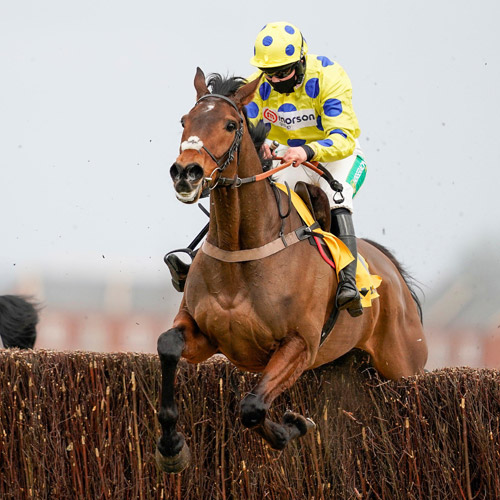 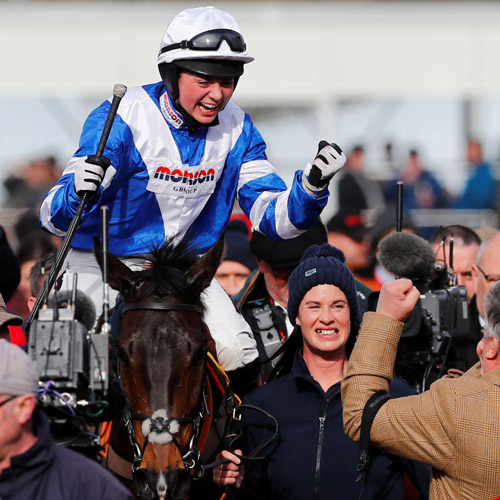 She became the fifth woman to record 75 wins under rules in November 2018.

She was the second to ride out her claim by completing 75 wins while a conditional jockey.

Became the first woman to win a grade one race over obstacles at the Cheltenham Festival, winning the Ryanair Chase

Won the British Conditional Jockeys Championship title for the 2018/19 season.

Awarded the title Jump Jockey of the Year at the Annual Horserace Writers & Photographer Derby Awards.

Creates history, riding Frodon to victory at the King George VI Race at Kempton Park becoming the first woman to win the race.

In December, won the Grade 1 Tingle Creek chase at Sandown aboard Greanaeteen.

In October, won the Grade 1 Ladbrokes Champion Chase at Down Royal on Frodon. 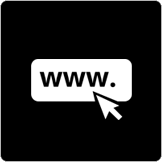 Bryony Frost is currently a brand ambassador for BETFAIR, ITV, Sky Sports Racing and The Sun