AKA ‘King of Cakes’

Eric Lanlard, Master Pâtissier, is according to Vanity Fair magazine, one of the best pâtissiers in the world.

Having trained in France to great acclaim, Eric moved to London aged 22 to work for Albert and Michel Roux becoming Head Pastry Chef within two years.

In 1995 Eric established his own wholesale patisserie, leading to the opening of Cake Boy, a cake emporium and masterclass cookery school based in South West London.

Eric’s skills and talent have turned him into a ‘much in demand’ global baking ambassador and he creates bespoke afternoon tea, sweet treats and experiences for the award winning P&O Cruises , Virgin Atlantic Airways and Marriott International. 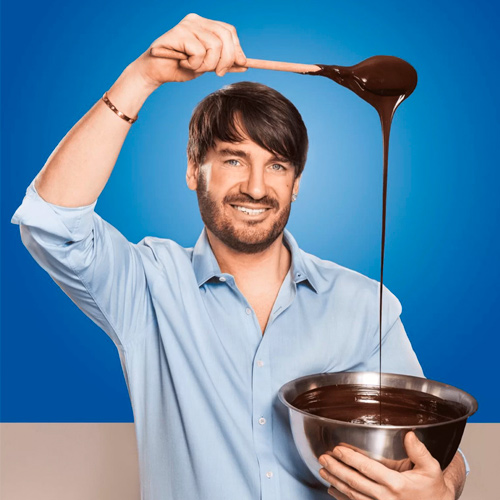 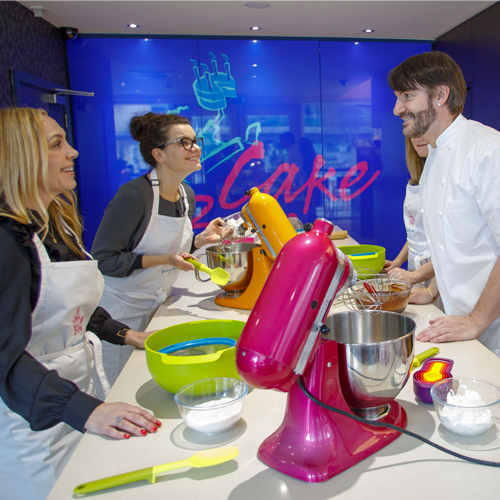 Cake Boy is the home of master pâtissier Eric Lanlard, while offering a classic selection of fresh patisserie cakes made to order. Eric creates perfect, exquisite centerpiece designs for an indulgent treat or ultimate finalé for any event, and offerring a bespoke service for wedding and occasion cakes.

The Cake Boy cookery school is state of the art yet stylish – all classes are ‘hands on’ and taught by Master Patissier Eric Lanlard himself. An unforgettable experience for any budding bakers. 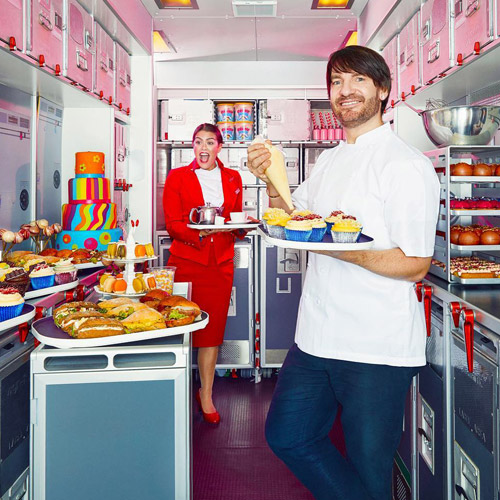 Eric Lanlard  joined up with Virgin Atlantic to launch afternoon tea in their Clubhouses – and then on board.

First up – the Clubhouses. it kicks off this month in Heathrow and includes:

Then, later in the summer – the afternoon tea will hit the skies. And then it’s not just for Upper Class – but all cabins will get an Eric Lanlard afternoon tea – if you’re flight is airborne in the afternoon, of course. That’ll have handmade sandwiches, scones and an assortment of macarons. 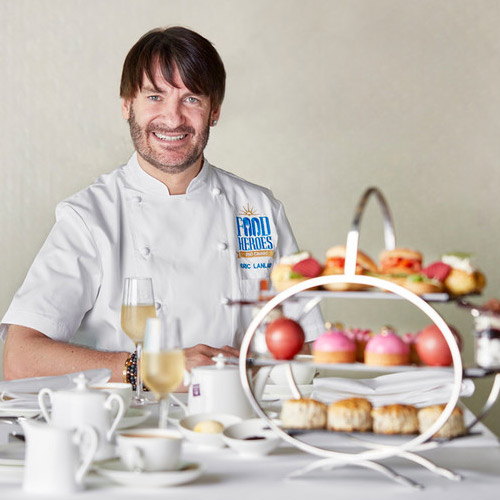 Eric worked in partnership with P&O Cruises aboard their fleet of ships. The Market Café on board Britannia offers passengers an opportunity to enjoy his luxury fine pâtisseries. Eric’s Afternoon Tea is also an experience not to be missed.

Eric is an experienced TV presenter, and has presented four baking series’ for Channel 4’s Glamour Puds and Baking Mad with Eric Lanlard. He is a regular contributor and guest on some of the UK’s most loved TV food shows including The Great British Bake Off and Masterchef the Professionals. 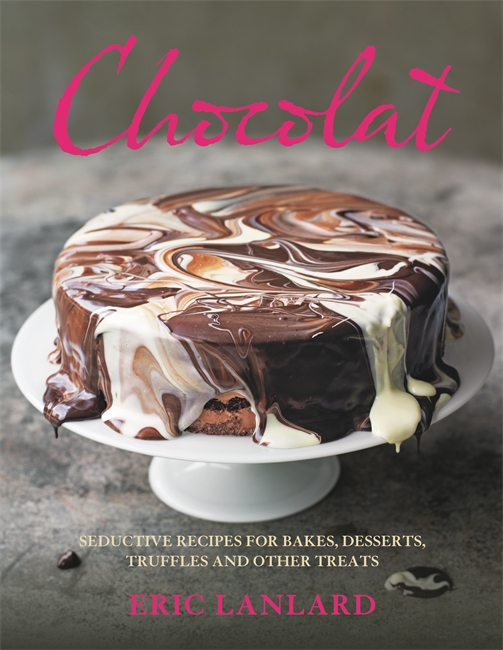 Master Patissier Eric Lanlard shares more than 100 of his favourite recipes that use the ingredient he loves the most – chocolate. 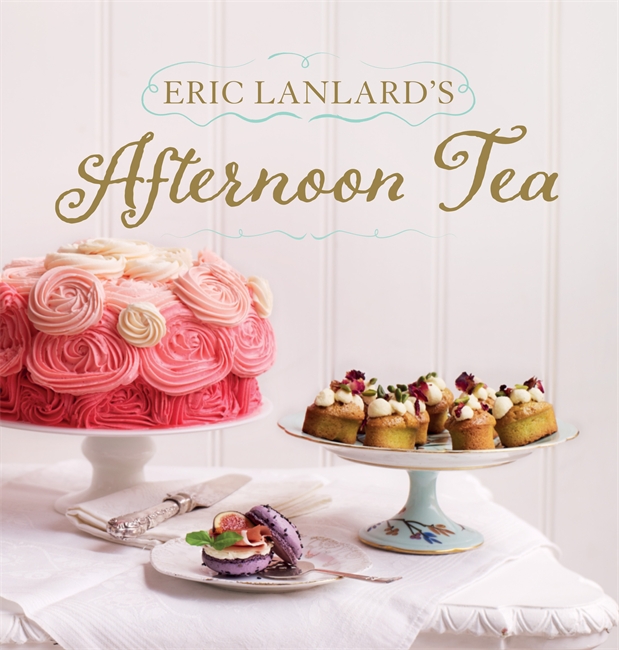 Master pâtissier and baker to the stars Eric Lanlard returns with a gorgeous new book crammed with deliciously achievable recipes for the perfect afternoon tea. 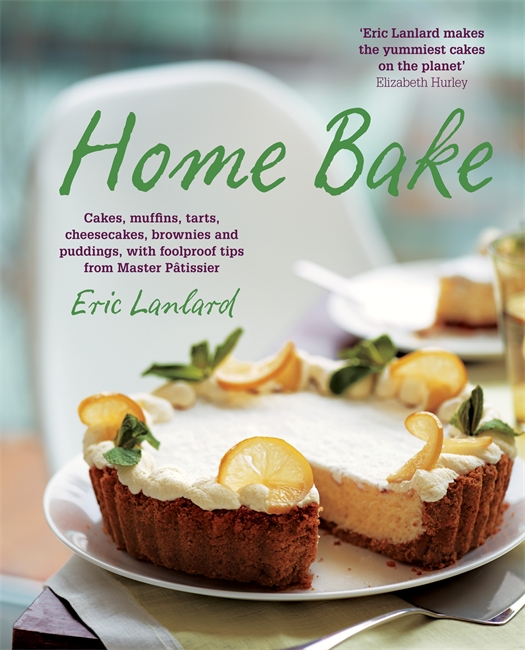 There are a few simple secrets to making home baking wonderful. Whether you’re cooking cakes, meringues, pastries, biscuits or puddings, with Home Bake you will discover how to make them the best. 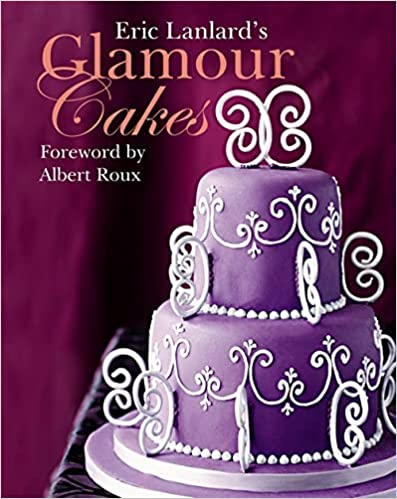 Bring a touch of A-list glamour to your table with over 20 inspirational celebration cakes from a master patissier. Eric provides you with all you need to create flawless, mouthwatering cakes. 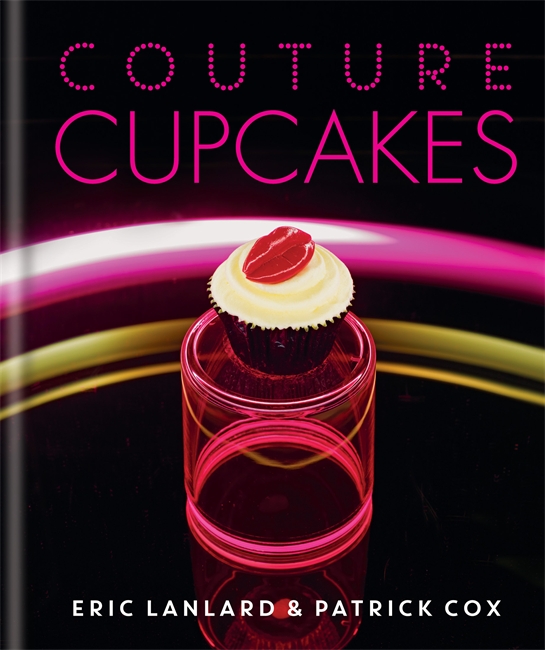 Under the guidance of master patissier Eric Lanlard and fashion designer Patrick Cox, the cupcake receives a seductive makeover in this creative and innovative book. 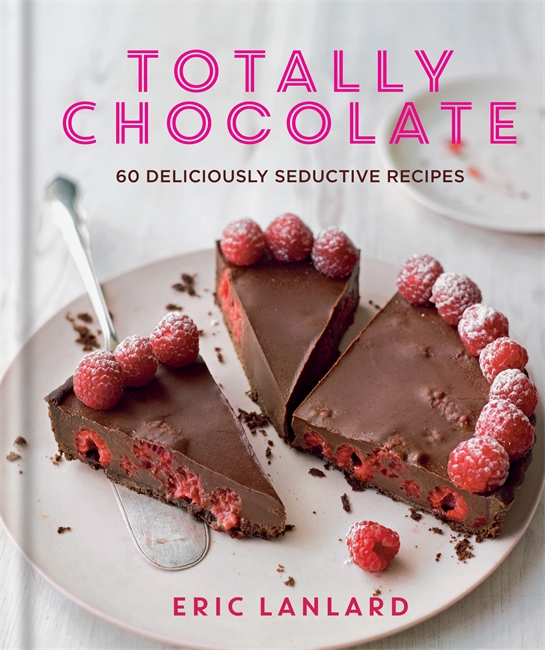 In this beautiful book, master patissier Eric Lanlard shares more than 60 favourite recipes that use the ingredient he loves the most. 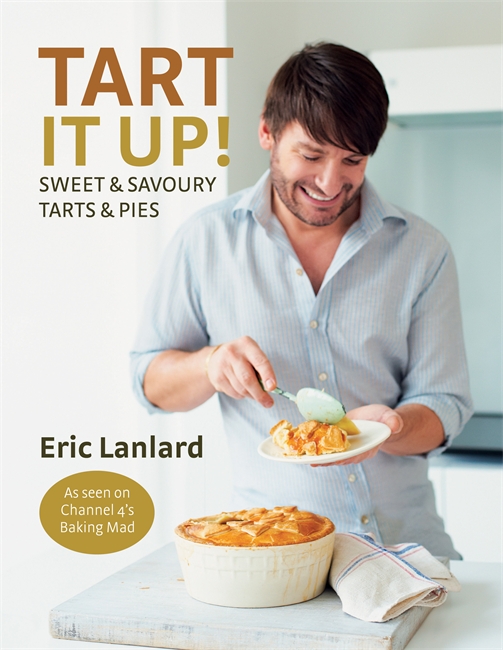 Tart it Up! is the latest book from bestselling patissier and author, Eric Lanlard; Perfect for the autumn season this book has all the knowledge and expertise of Eric’s training in easy to understand step-by-step processes. 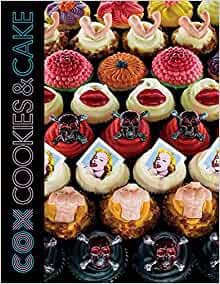 Under the expert guidance of Patrick Cox and Eric Lanlard, cupcakes have received a sultry and seductive makeover, and Cox Cookies & Cake is far sexier than the average cake shop.