Harvey was one of the original and instantly recognisable members of UK garage collective So Solid Crew whose hits include Oh No (Sentimental Things) and 21 Seconds, the latter reaching number one in the UK Singles Chart in August 2001. The single also won Best British Video at the 2002 BRIT Awards and that same year So Solid collected numerous awards at the MOBOs. 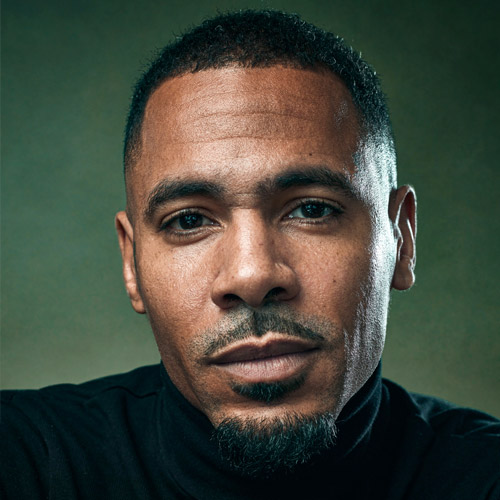 Harvey also featured on Oxide & Neutrino’s hit single Rap Dis. So Solid collectively enjoyed 11 Top Ten’s including 2 number 1s and they dominated the charts for a good few years in the early 2000s.

So Solid’s first album ‘They Don’t Know’ was released in October 2001. The album went platinum and became an iconic must-have CD.

After leaving So Solid Crew, Harvey developed a TV career, including presenting for Channel 4’s T4. Harvey has also appeared on reality TV show The Games on Channel 4 in 2003 (which he won) and several series of The Match on Sky One.

He made his theatre debut in London’s West End in the musical Daddy Cool in 2006. He was nominated for whatsonstage.com / Theatre Goers Choice Awards for Best Supporting Actor in a Musical.

As well as being a former professional footballer and having worked on several forthcoming movies, Harvey reached the final on Celebrity Big Brother in summer 2012. Harvey’s acted in film ‘All Things To All Men’ released in January 2013. He worked alongside Rufus Sewell (The Illusionist, A Knight’s Tale) and Gabriel Byrne (The Usual Suspects, Stigmata). He also took part in an episode of Celebrity Wedding Planner on Channel 5 alongside Martin Kemp in January 2013.

Recent TV’s in the past year or so include Ch5’s Most Shocking Moments, ITV’s Supermarket Sweep, ITV2’s Don’t Hate the Playaz, E4’s Celebrity Coach Trip, Dave’s Judge Romesh, ITVBe’s Totally Unbelievable series. Harvey regularly does shows all across the world and is booked up constantly every year. So Solid Crew recently played their 21st anniversary show in March this year to celebrate 21 years of being in the business, the show had a full live band. Harvey also regularly plays and organises celebrity charity football matches. 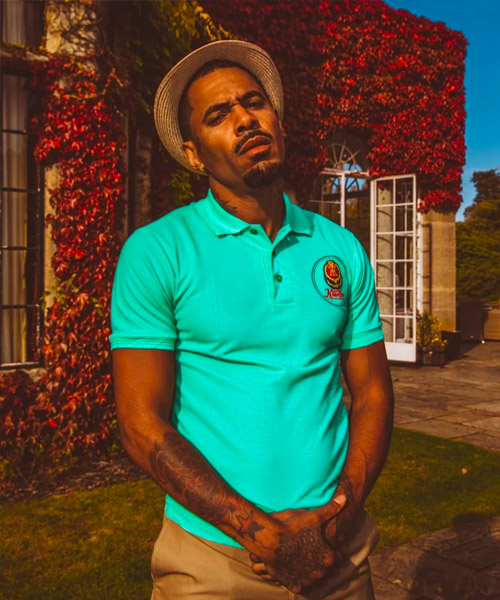 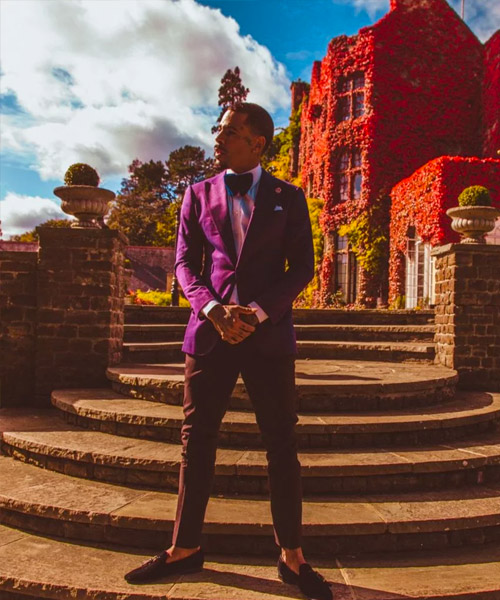 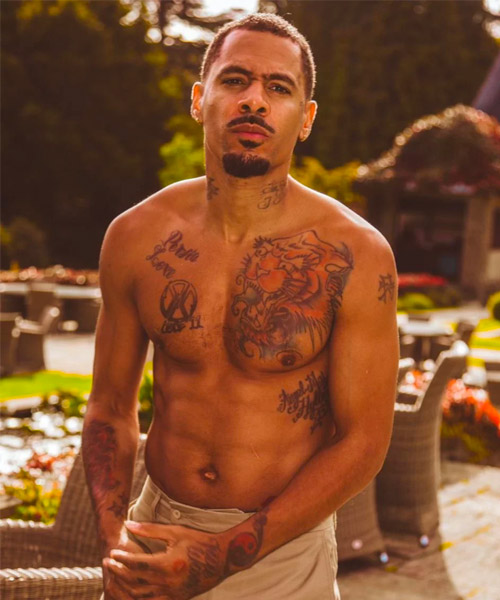