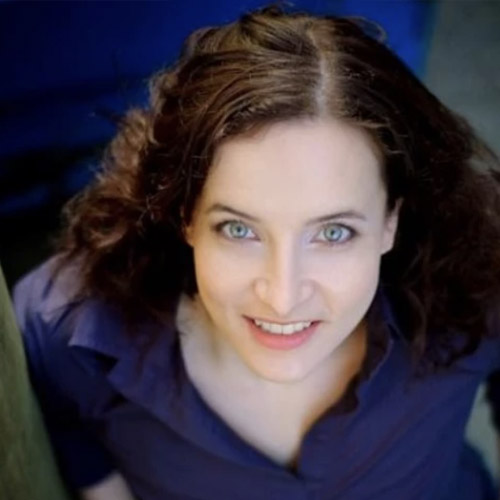 Natalie has a radio career spanning over 15 years and has worked as a radio announcer/producer in New Zealand, Sweden, Canada and the USA. She holds a Bachelor of Communication Studies (Radio) from AUT and is a graduate of the American Musical and Dramatic Academy (AMDA New York).

She was a finalist in the inaugural SOVAS – Voice Arts Awards for animation and was a recipient of the Shakespeare’s Globe International Actors’ Fellowship.

She has worked in TV and theatre production including producer of the Auckland Outdoor Summer Shakespeare, 2nd Assistant Director for South Pacific Pictures (Shortland Street, The Bad Seed), as well as program manager for The Actors Program. She is a founding member of the International Actors Ensemble, performing as Antipholus of Syracuse in their Mexican tour of Shakespeare’s Comedy of Errors and festival appearances in Auckland, Melbourne and the UK.