Paul starred in Celebrity Big Brother Summer 2017 and is best known for playing Sol Patrick in Hollyoaks and his appearance in Celebrity Love Island (series 1 & 2).

He also presented the TV series Test Drive My Girlfriend on ITV2 in which he acted as a modern-day Cupid and dated the girls first.

He was a regular guest on Big Brother’s Bit On The Side (Channel 5).

He also has his very own drama school.

Paul was a participant on Celebrity Coach Trip (2022). 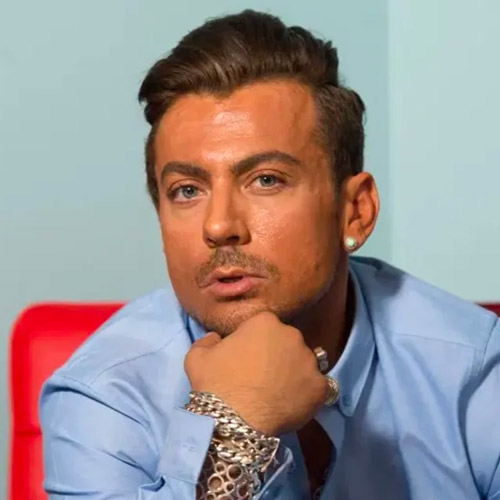 Request a personal video message from Paul, sent directly to you or a friend or family member!

Ask Paul to record a Happy Birthday, Good Luck or Get Well Soon message for your special recipient NOW!

Click and request a personal message from Paul now!