Probably the ultimate couple in the modern era!

Competitors, parents and active in the pursuit of excellence in the same field whilst both of us being supportive to each other and combining that with being joint number one in the world. 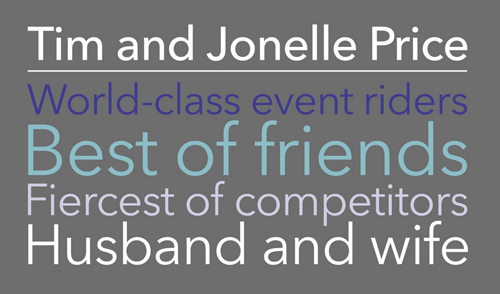 2013 – married my best friend and one of the sports toughest competitors, Jonelle

(Next 8 years – struggle to survive whilst staying focused on top level competing!)

2005 – moved permanently to the UK with four horses

2003 – competed for the first time at Burghley Horse Trials

2002 – winning another major, but this time at four star level, bumping NZ’s best riders down the podium and galvanising my ambition to pursue more

Keyflow was born to create a better horse feed. We use and embrace the latest feed technologies, and use the best ingredients available. We teamed with some of the world’s most respected Equine Nutritionists, who are at the forefront of research into what a horse needs nutritionally to be healthy and happy, grow optimally, behave sensibly and perform outstandingly.

KASK, based in Italy, specialises in developing, designing, and manufacturing of safety helmets of the highest quality. In every field of application KASK helmets are at the forefront, be it skiing, cycling, mountaineering, horse riding, rescue or safety world.

Sederholm have been supplying the highest quality equestrian products and fitting saddles to riders and horses from novice to Olympic standard for over twenty years. Proud to be one of the longest serving agents for the french based Butet Saddlers, owner Annika Sederholm has been closely invoved with the development of saddles directly with the factory. They also stock an extensive range of products from Belgian saddlers Dy’on.

Kentucky Horsewear was established back in August 2010, yet it is rapidly becoming the ‘must have’ brand, for protective horse boots across all disciplines. The brand specialises in exceptional horse leg protection and in time, aims to become the benchmark to which other brands aspire.

Created to serve the market of riding enthusiasts, the FreeJump system provides a benchmark in terms of innovation and high-tech product design, promoting the performance, comfort and safety of both rider and horse. FreeJump support Tim by providing him with their unique FreeJump single-branch stirrups and his Liberty One Long riding boots. 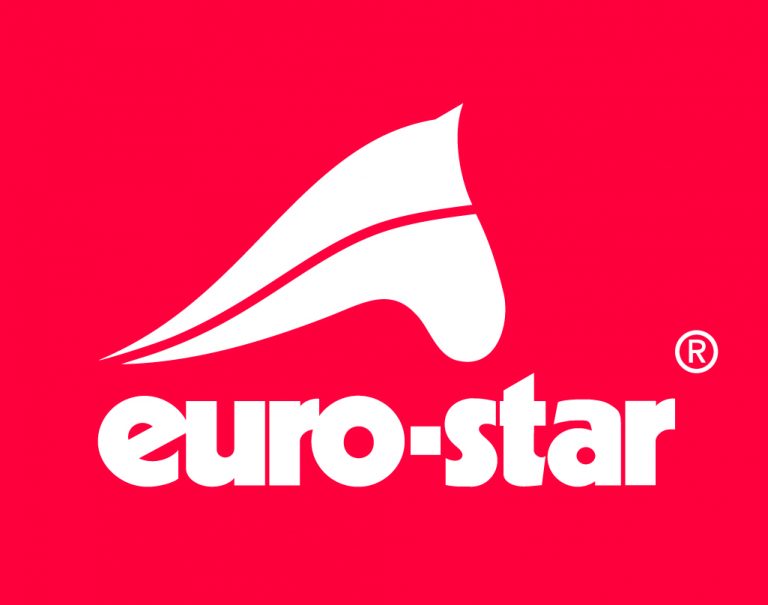 Euro-star was established in 1959 and the popular equestrian clothing brand still reflects all the characteristics of its founder Hans Gotzens. The principle of euro-star creations has always been to blend horse and rider into a perfect team through coordinating outfits. Euro-star work very closely with their VIP riders to produce technically advanced clothing that is suited to all day riding but that also looks great off the horse.

With over 50 styles to choose from SSG gloves can offer a quality solution to every type of equestrian need – from eventing, jumpers, dressage, hunters, polo, carriage driving, racing to fox hunting. With both warm and cold weather styles that size from child’s to adult, it is the most complete line on the market today.